Gia’s been pretty fussy all weekend, and had a weird rash on her cheeks.  So we took her in to the doctor this morning, and they said it was generally nothing to worry about, but she does have a minor ear infection.  She probably could have gone in to daycare, but she’s still been pretty irritable (she put up the biggest fight I’ve ever seen in getting back into the car seat).

So instead we’re home watching Tinker Bell.  There are a ton of Tink movies on Netflix, and they’re all actually pretty good.  Don’t judge. 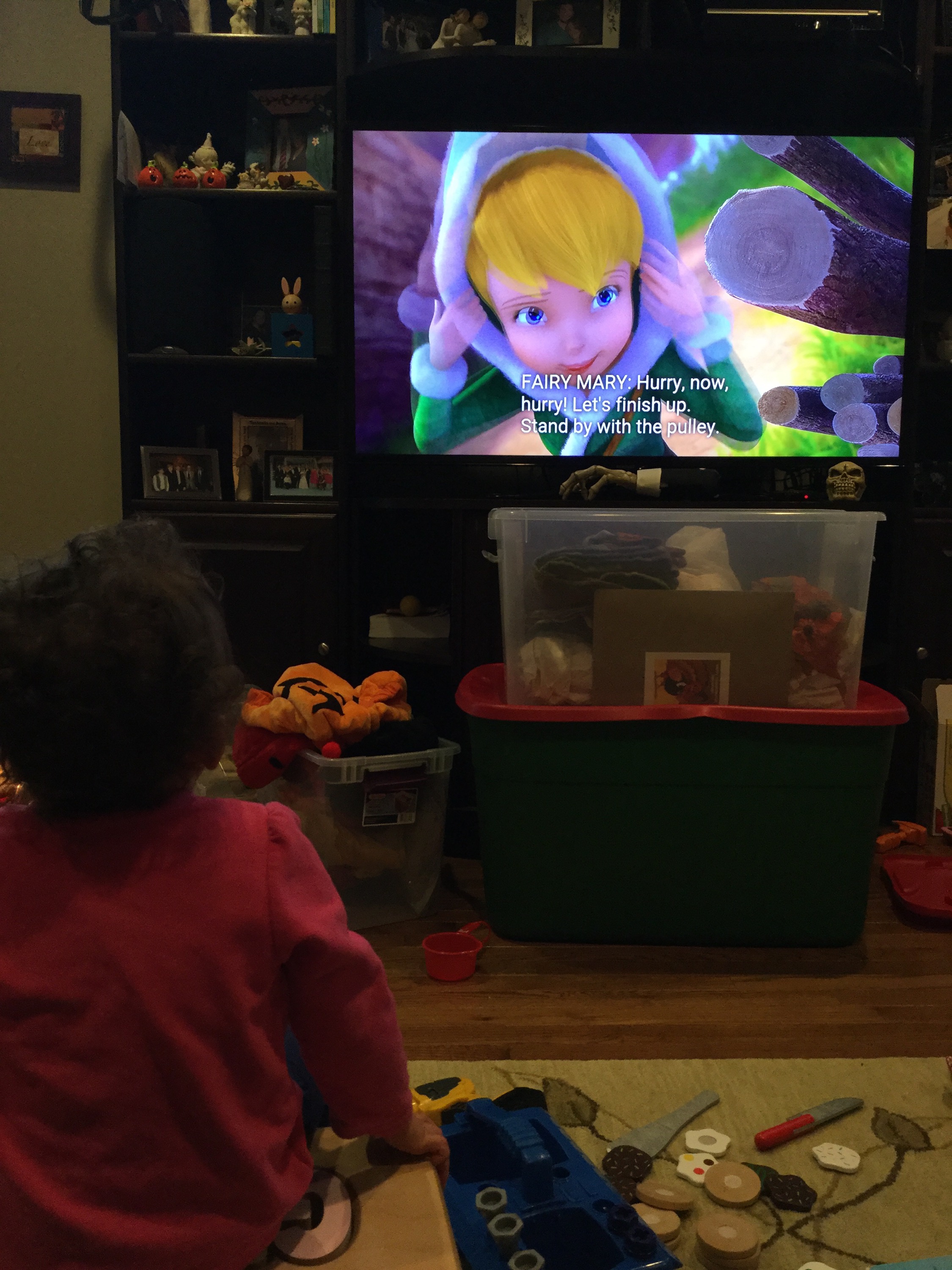 One thought on “Home With a Sick Nugget”