There’s nothing quite like running on a trail. I love sprinting through the woods as fast as I can, just trying to avoid all the roots and rocks littering the ground. It requires fast thinking and good instincts to avoid a misstep that could lead to twisting an ankle, and I just find it incredibly exciting and invigorating.

I’ve run the DC Cherry Blossom 10-mile race several times, and when the trees are in bloom it’s a gorgeous run… But it’s still just one for after the other on pavement. The scenery changes, but each step you take is just like the last, and that can’t help but get monotonous.

This came up because I was talking with a few of friends about maybe signing up for a Ragnar Relay later this year, and the debate was whether to do the road or trail version. I’m emphatically in favor of the trail race. They both have you covering ~200 miles in two days with a team of 8-12 people, one runner at a time. But the road race has the runner going from point A to point B on roads and bike paths while the rest of the team shuttles to the next stop in a van to prep for changing runners. The trail race has everyone staying at a central campsite, and the runners head out on a trail that loops back to the starting point. There are multiple trails of varying difficulty and everyone on the team eventually does each of them. But while the runner is out, instead of sitting in a van the rest of the team is hanging out around a campfire.

Which would you choose?

It’s been a few months since I posted. Oops. I’ll try to get back into the habit of it…

In the meantime, here’s a picture of me as a giant: 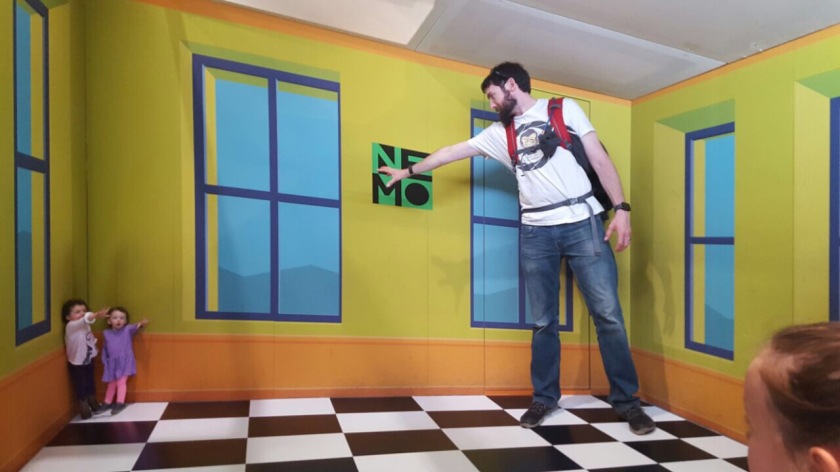 Someday I’d like to become conversational fluent in another language, and proficient at a musical instrument (again…I used to play saxophone and trombone in high school).  Automattic gives us a ~3 month paid sabbatical after working for the company for 5 years.  So in ~4 years that will be part of my plan for my time off.  In the meantime I’m learning Danish and Dutch slowly via DuoLingo.

I got a Home for Christmas.  For those who don’t know, and are too lazy to click-through to the link, it’s a voice-recognition device from Google that sits in my living room listening to everything I say.  It’s only been available for a few months, so there’s not a ton that it can do yet, but that’ll get better over time.  Here are a few of my initial impressions:

I’d love to get more and have them around the whole house…or at least add one in my office…but they’re still a little too expensive for an impulse purchase.  Maybe it’s just the charm of having a new toy to play with, but now I want to do everything by voice command.

Well worth 4 minutes of your time. 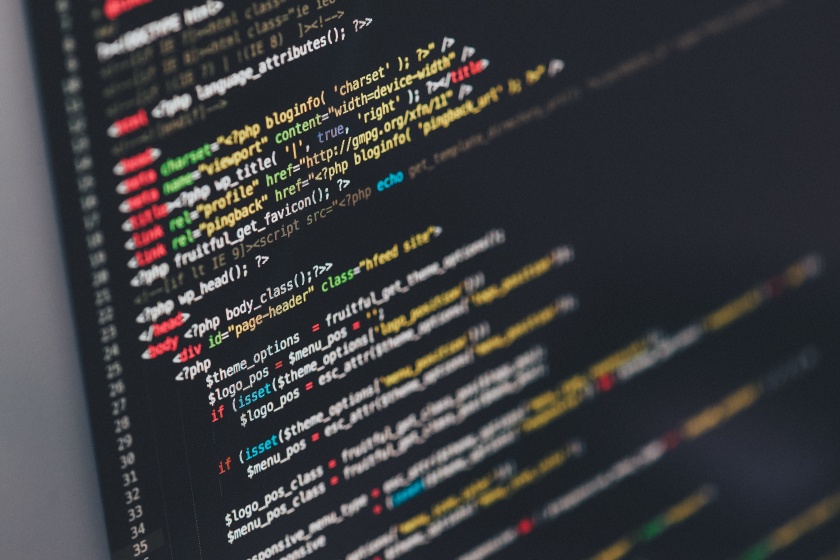 Oh boy.  It’s been a while…sorry.  And most people who read this site probably won’t be interested in this update anyway.  I’m thinking about maybe shifting focus of this to a more technical blog, and putting personal/family stuff somewhere else.

Yesterday was really frustrating for me at work.  I’ve been working on automating some of our regression tests for our iOS app, and it’s just been giving me a headache.  The toolset for mobile automation just isn’t nearly as mature as it is for the web…but it’s getting there.

My current problems revolve around the fact that iOS 10 / XCode 8 drove some major changes to the automation framework Appium, and it’s forced me to rewrite a fair chunk of what I’d previously had working.  But yesterday was especially challenging because even simple basic things weren’t working.  When you make an asynchronous call in Javascript (called a Promise) it’s supposed to call one of two functions when it’s complete, depending on whether the operation was a success or failure.  For me the success call was working, but the failure wasn’t…and in an operation where I’m waiting for an element to be displayed on-screen it should automatically retry when it hits the failure case.  But it was just hanging.

But (and this is the entire point of this post), since all of the software I’m working with is open source I was able to read it and debug it myself.  I eventually tracked it to a known issue in the WebDriverAgent (written by Facebook) that handles the actual automation on the device/simulator.  Not only was it a known problem already, but the developer had a fix…but wasn’t going to be able to merge it into the baseline until after Christmas.  BUT (again) since it’s all open source I was able to take his fix and manually apply it to my local copy of the software, and I’m up and running!

It’s things like this that make me so happy about working in the open source community.  It’s a pretty stark difference to the world of defense contracting I left behind just over a year ago…although to be fair there are large parts of the government that are making the move over to OSS.

P.S – I mentioned a while back that I was moving over from QWERTY to Colemak.  It’s been a great success so far!  I’m already up to 50-60 WPM (although I was ~90 on QWERTY, so still a ways to go).  But I’m writing this post from a different machine, and I’m back to QWERTY.  It’s pretty painful, but the muscle memory is still mostly in place, I’m just making a lot of mistakes.  So blame any typos on that.

I’m in Philadelphia for work right now…but here’s a picture of some bears. 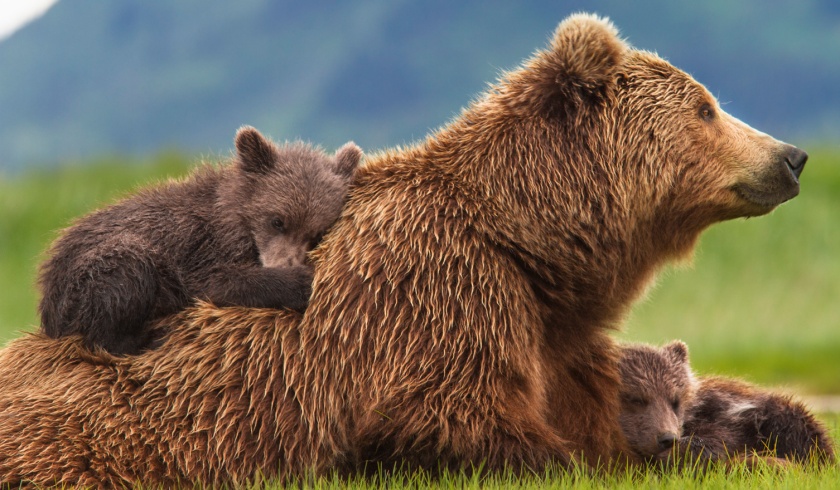 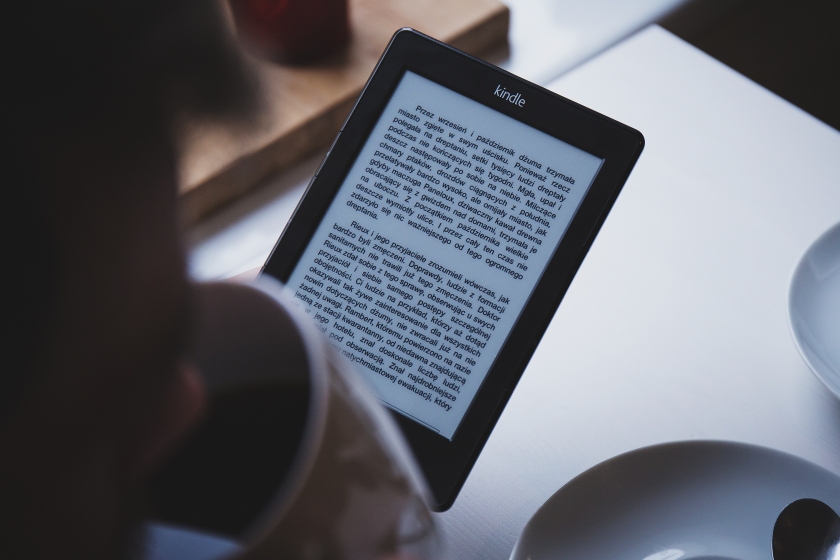 For years I’ve used an old Nook e-reader that my mom gave me when she upgraded to an iPad.  It still works great, but it seems like the writing is on the wall for Barnes & Noble to shutter that service, so I’ve been on the lookout for a good deal on a Kindle.  I really wanted to get a paperwhite, because they’re the nicest, but instead I picked up a 3rd generation Kindle Keyboard during a Woot Off earlier this week.  It’s an older model, and used/refurbished, but seems to be in good shape.

I had a lot of problems getting it connected, though.  It still refuses to connect to my wifi, instead I had to tether it to my phone.  I had that problem on my Nook from time to time too, no idea what the deal is.  But I only need to connect it when I’m downloading a new book, so it shouldn’t be a big deal.

I also had trouble logging into my Amazon account.  For starters, my password was something like 30 random characters, which is a huge PITA to type on that keyboard…although way better than typing it on the Nook’s tiny LCD screen keyboard. But even meticulously typing it out several times it refused to connect.  So I changed my password to something short and insecure…still no luck.  Turns out I had to disable Two Step Authentication to let it through.  So I did that, signed in, and then immediately turned it back on and reset my password again.  What a mess.

But it’s all working now.  And I downloaded a collection of the five Game of Thrones books from the Fairfax Library, so that should keep me busy for a while.  I tried watching the show a couple years ago and it didn’t really hold my attention (despite my love for epic/high fantasy), so hopefully the books do a better job of that. 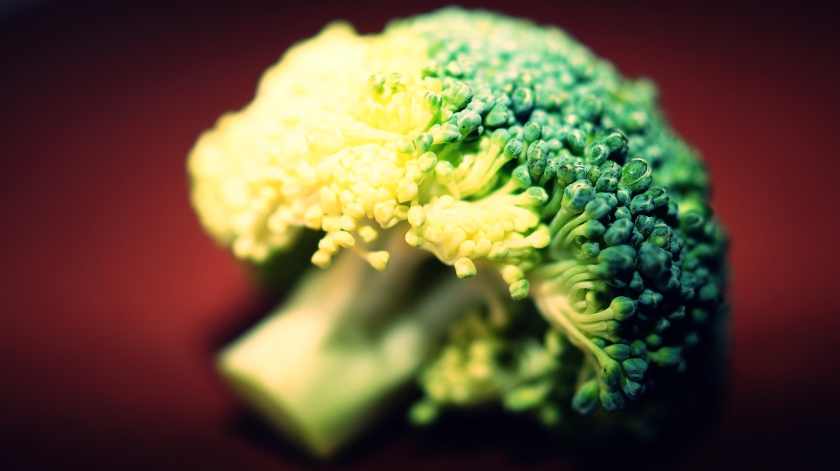 My current favorite breakfast is to cook some sausage patties on the stove, then when they’re done and removed to some paper towels I add a little ghee to the pan and sauté some broccoli (I buy frozen broccoli cuts at the store so it’s all ready to go).  Once they start to get a little char on them I add 3 eggs and liberal salt and pepper.  Delicious.

I should have taken a picture, but I ate it too fast…so instead you get a stock broccoli photo.

I picked up a used Microsoft Surfac tablet a couple weeks ago to do more dogfooding of the WordPress.com app and website from a Windows perspective.  Most of the company uses Macs (myself included, although I may switch back to Linux when I replace my laptop next year…as long as I don’t have to do any iOS development…but that’s a discussion for another post).

Anyway, I really like it.  Although to try and use it as a true tablet without the keyboard cover is painful.  I’m writing this post on it right now!