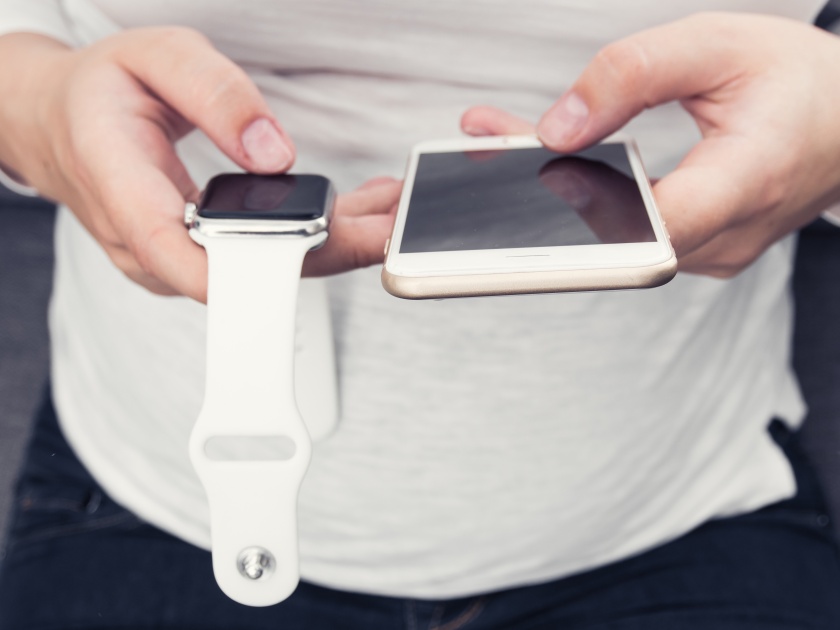 I got my smartwatch, and love it for the fact that I can just glance at my wrist when I get a notificaition instead of pulling my phone out of my pocket.  It’s especially great when my hands are otherwise occupied, like when I’m holding the kids.

But now that I have this convenience, I keep wanting more.  Like when I’m holding one of the kids in my left arm and my watch buzzes I have a knee-jerk thought “Ugh, not only can I not reach my phone, but I can’t even see my watch.  I should get a watch for my right arm too”…keep in mind that I’m already wearing my FitBit on my right arm.

Or take the fact that Android Wear has gesture support, so you can navigate through the various cards just by waving your arm around a little.  Now I get mad when I have to actually touch the screen and can’t respond to an action with just gestures.  Although to be fair, it would be much much more obnoxious if the gestures were sensitive and fine-grained enough to do everything.  I’m sure there would be way too many accidental interactions.

On the whole, though, I do still really like the watch.  And I feel like I need to mention that just because we just passed the 1 year anniversary of the release of the Apple Watch, so there have been a ton of articles across the internet with retrospectives, and they’re mostly (but not all) negative.  Although I’d be pretty negative about it too if I’d paid the price of a new Apple Watch.  I paid just ~10% of that price for an early generation refurbished Android watch.