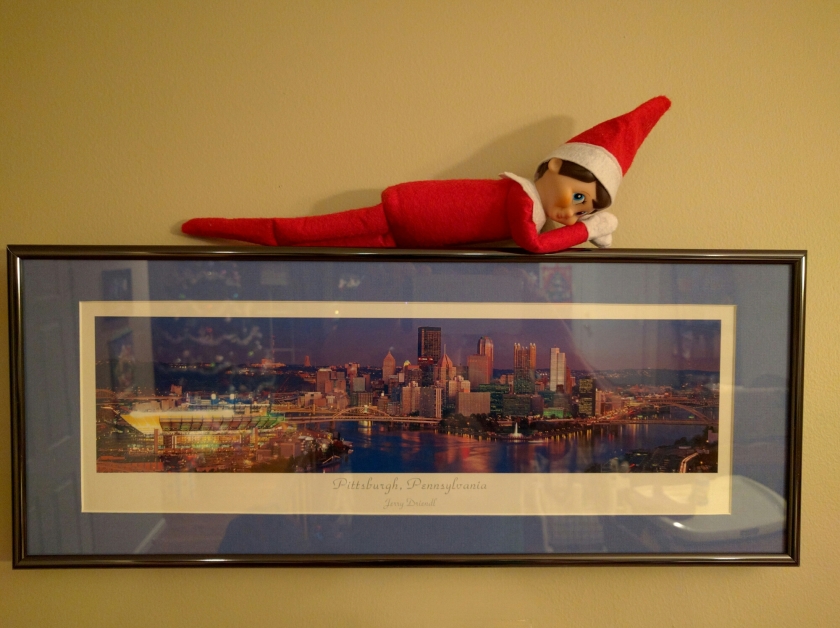 Last summer (2014) I bought a new phone, the OnePlus One.  It was great, but after about a year I started having tons of touchscreen issues.  Part of it was hardware failure, since after I dropped it one time there was a band across the middle of the phone that was completely unresponsive.  It was incredibly irritating, since it happened to be right where the buttons on a lot of confirmation dialogs showed up.  If the app didn’t support screen rotation then I couldn’t press OK.

That was bad enough, but in addition there were frequent problems with the notification panel.  I would tap on a notification and it would just close the panel rather than open the app.  I had the system set to display a dot wherever I touched, so it knew that I clicked the right spot, it just didn’t recognize it.  It would often take me 5 tries to open a notification.

So I finally got a new phone, the Nexus 6P.  It showed up late yesterday, so I’m still getting it set up.  But so far it’s great!  I love how fast the fingerprint scanner is, it’s even better than my iPad.

I still need to put the camera through its paces, but it looks good so far.  At the top of the post is one sample picture of our elf on the shelf, Clarence.

Posted from WordPress for Android